Ill people reported eating Fratelli Beretta brand Uncured Antipasto trays before they got sick. The investigation is ongoing to determine if additional Fratelli Beretta products are linked to illness. 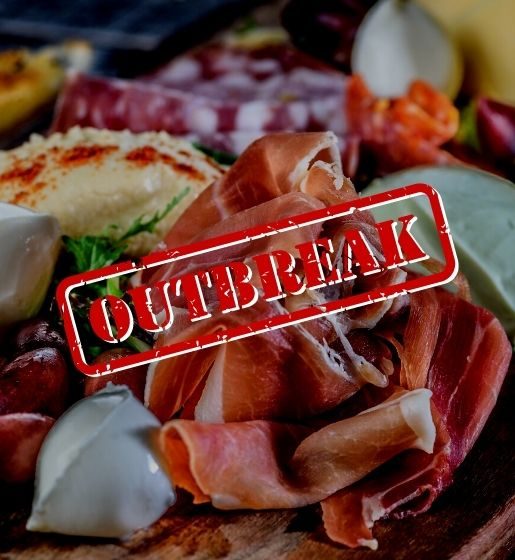 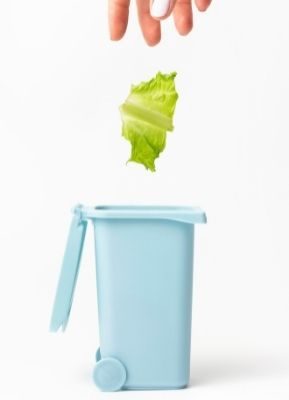 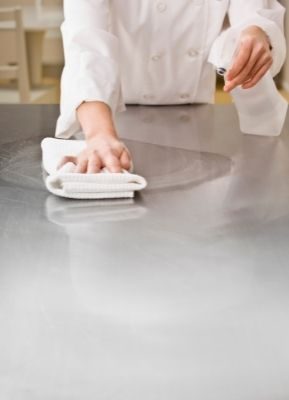 The true number of sick people in the outbreaks is likely much higher than the number reported, and the outbreaks may not be limited to the states with known illnesses. This is because many infected people recover without medical care and are not tested for Salmonella. In addition, recent illnesses may not yet be reported as it usually takes 3 to 4 weeks to determine if a sick person is part of an outbreak.

State and local public health officials interviewed people about the foods they ate in the week before they got sick. Officials also obtained sick people’s shopper records with their consent. 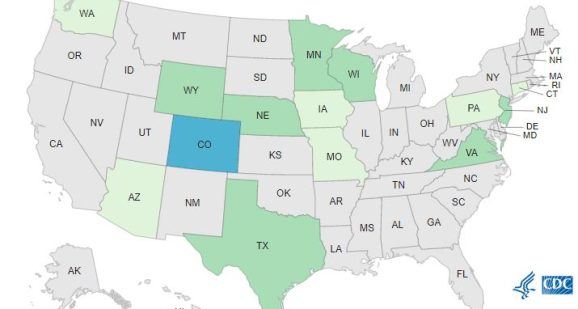 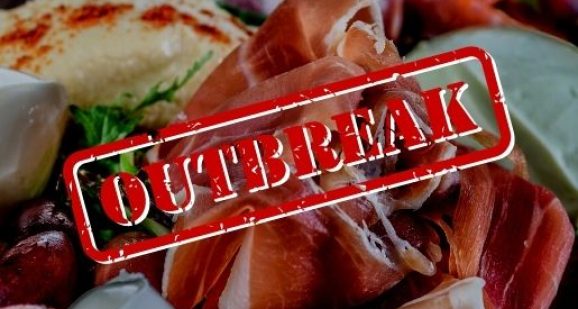 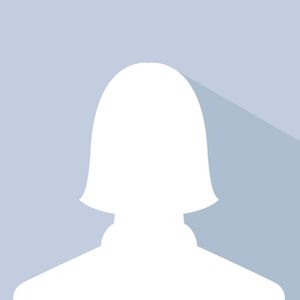 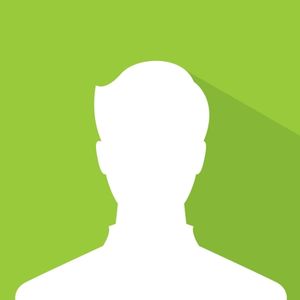 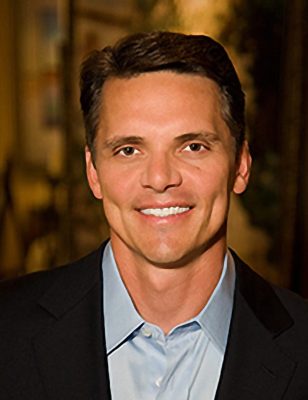 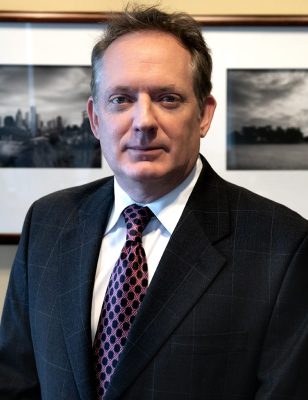